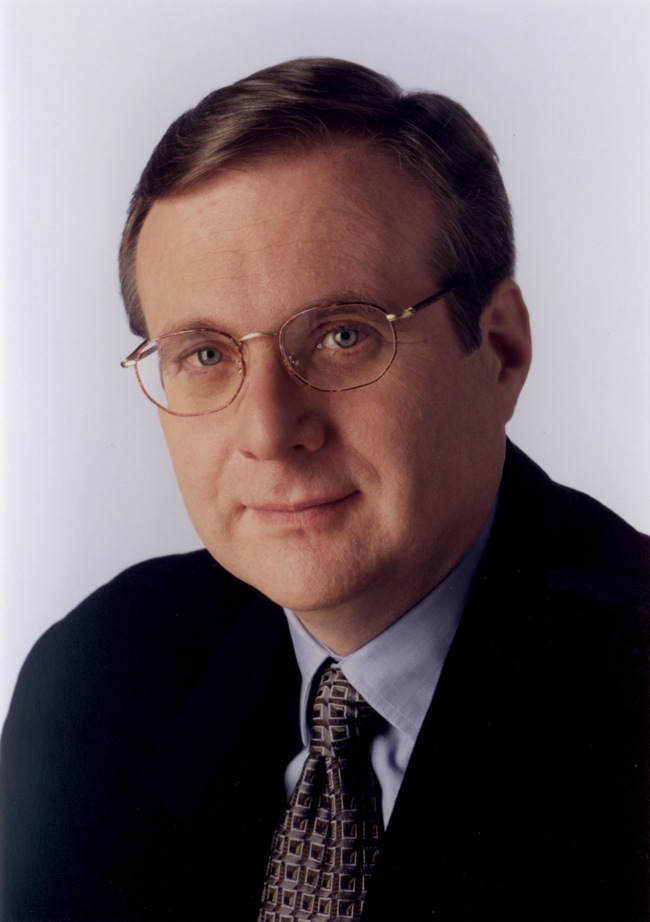 That’s quite a hit list. One blogger succinctly put it this way: he’s suing the whole internet.

What for? Apparently Allen is fighting for four important patents that his lab developed some years back, patents that have become an indelible part of e-commerce and online activity in general.

These include how related stories are provided after you read a particular article and search engines suggesting material you check based on your previous searches. The other two patents are those that allow ad placements and links next to an item that’s being viewed.

These are the only details to have circulated in the press so far and except for a statement from Paul Allen’s spokesman David Postaman, everyone else has kept mum.

Earlier, here’s what Mr. Postaman had to say: “Paul thinks this is important, not just to him but to the researchers at Interval who created this technology.”

We have a feeling a legal battle of titanic proportions is afoot. Then again, all those being sued may just decide to cough up dough for a settlement. Or fight it to a reasonable end.

Money is surely going to be not an issue. Now the question is what kind of multidigit figure will Paul Allen’s lawyers demand?