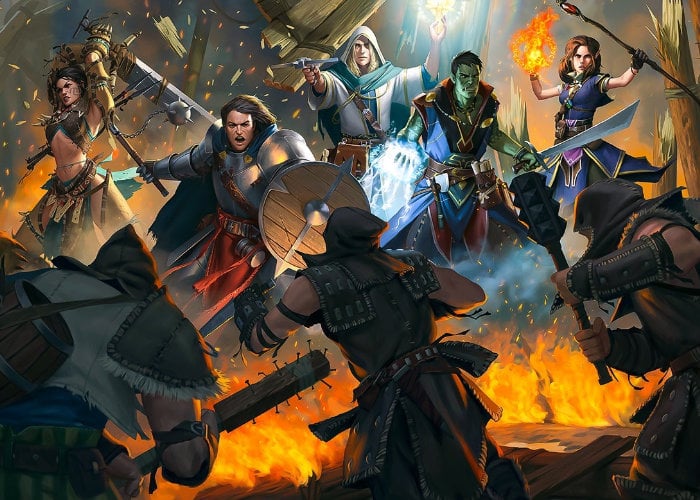 Xbox gamers searching for a new single-player RPG might be interested to know that Pathfinder Kingmaker is now available for digital pre-order and pre-download on Xbox One. Pathfinder Kingmaker will be officially launching on August 17th 2020 and has been developed by Owlcat Games and published by Deep Silver.

Pathfinder: Kingmaker is an isometric role-playing game modelled on the Pathfinder role-playing game and inspired by classic computer RPGs such as Baldur’s Gate and Neverwinter Nights. One of the game’s distinguishing features is its emphasis on realm-building, with the player’s decisions as a local lord affecting the rest of the gameplay as they are embroiled in a world of political intrigue and adventure.

“Pathfinder: Kingmaker – Definitive Edition is the ultimate single-player RPG experience based on the acclaimed Pathfinder series. Explore and conquer with your party the Stolen Lands of Golarion, a world rich with history, mystery and conflict featuring real-time combat or optional turn-based fights. The Definitive Edition includes the base game, new features plus 6 DLCs.”