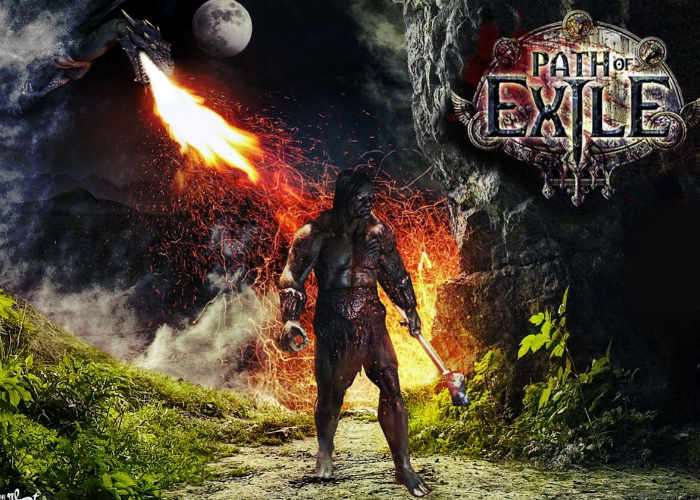 Developer Grinding Gear Games has today announced that they will be launching their free to play game Path Of Exile on Microsoft’s Xbox One platform, providing everything you are currently enjoying on the PC version on the Xbox console.

Check out the Path Of Exile Xbox One announcement trailer below to see what you can expect from the graphics and gameplay. Due to the small gameplay differences between the two versions of the game, Xbox One players will play on their own realm, separate from the PC version.

Although Path of Exile will follow the same content and league release schedule for both Xbox One and PC versions.

Path of Exile is an online Action RPG set in the dark fantasy world of Wraeclast. It is designed around a strong online item economy, deep character customisation, competitive PvP and ladder races. The game is completely free and will never be “pay to win”.

Action RPGs have always been about two things: devastating skills and valuable items. Skills in Path of Exile are items – gems that grant abilities when socketed into equipment. A wide range of support gems allow the behaviour of skills to be modified. You can augment your Fireball to chain from enemy to enemy or split into multiple flaming projectiles. Up to five support gems can affect a skill at any time. Because gems level up independently and some are hard to find, they can be very valuable in trade.

All of Path of Exile’s character classes share its vast passive skill tree. Starting at one of seven distinct locations dictated by their chosen class, players can focus on the core specialities of their class or travel across the tree to build complex combinations of skills from various disciplines. Scattered across the tree are Keystone passives that drastically alter the way a character is played. Resolute Technique removes your ability to get critical strikes, but also prevents enemies evading your attacks. Necromantic Aegis grants the properties of your shield to your minions rather than to you. Craftable Jewels allow you to dynamically modify the tree itself, adding custom properties or influencing the effects of nearby passive skills.

No confirmed release date has been announced as yet but as soon as any more information comes to light we will keep you updated as always.