If you have a Mac system but need the option of a Windows system, the Parallels Desktop 7 software enables you to ditch your Windows machine and simply use your Intel Mac system to run both Windows and OS X together.

Parallels Desktop for Mac has been around for sometime but the newly released version 7 brings with it 90 new features and OS X Lion integration. Enabling you to run both Windows and Mac OS X Lion applications side-by-side on the same Mac machine. 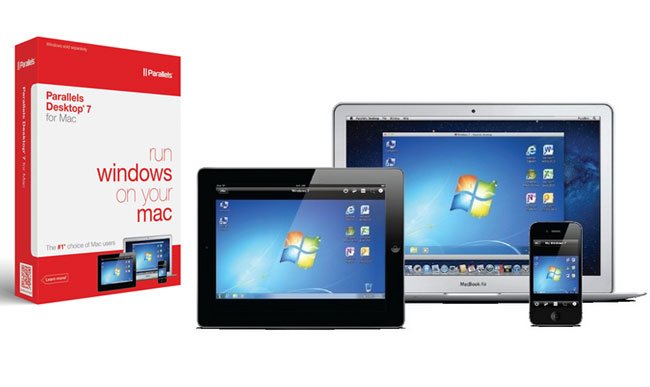 “Parallels Desktop 7 for Mac lets you run popular apps like Windows Internet Explorer, Access, OneNote, Quicken and more, even the most demanding graphical programs, without rebooting and without compromise on speed and usability.”

The new version of Parallels Desktop 7 is now available for $79.99 in its standard version, and existing users of Desktop 5 or 6 can upgrade for a discounted $49.99 price.

Parallels have also created a new mobile app for iOS devices which has been created in conjunction with Parallels Desktop 7 for Mac. Enabling users to remotely access and control both Mac and Windows applications and files from anywhere.