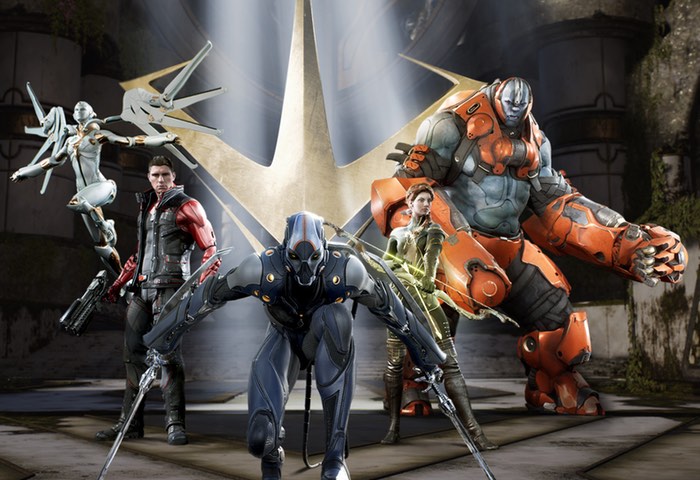 Epic Games as this week announced that the Paragon open beta development stage allowing those interested to have a little fun with the new Paragon game which is still currently under development will commence on May 26th 2016.

In conjunction with the announcement Epic has also released a new teaser trailer which provides a look at what you can expect from the upcoming game and the open beta weekend which will run until Monday, May 30th

Paragon is a third-person multiplayer online battle arena video game. The maps featured in the game are symmetrical, and bases are located at the two opposite ends of a map. Players are tasked to defeat their opponents and destroy the core in their base.[2] They can reach their opponents’ bases through the three lanes featured in each map.

Each lane is protected by defensive towers that protect the bases by attacking any incoming enemies that stand within its range automatically.[1] The lanes are surrounded by jungles. Inside the jungle, players can find additional resources for their teams, at the risk of encountering monsters. There are also shadow pads which temporarily hide the players or teleport them back to their base.

Get ready for the next Paragon Free Beta Weekend! From Thursday May 26 to Monday May 30 we’re opening the doors on Paragon to anyone who wants to hit the battlefields of Agora.