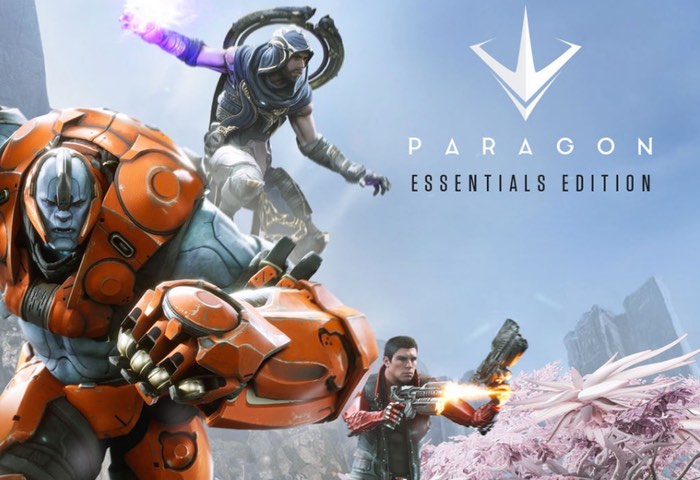 Gamers patiently waiting for the arrival of the Paragon Essentials Edition will be pleased to know that it is now available to purchase for the PlayStation 4 and contains over $160 of extras and is only available at retail establishments.

ParagonIs also available to play on PC systems and provides a free-to-play multiplayer online battle arena game developed and published by Epic Games. Check out the launch trailer below for the Paragon Essentials Edition to see what’s included.

Paragon offers a multiplayer game that is played from a third-person perspective within and online battle arena. Similar to other games the maps featured in the game are symmetrical, and bases are located at the two opposite ends of a map.

In a match, 10 players are divided into two teams. The player assumes control of a “hero”. Each hero has their own major attack and possesses five sets of ability, with one of them being the ultimate ability. Different heroes have different skills and weapons. For instance, Grux, an offensive character, has the ability to smash enemies, while Muriel, a defensive character, can aid her allies with a shield. Both teams have minions, which slowly march towards their opponents’ bases and support the heroes

Access to the Beta – Get in the game immediately.

6,000 Paragon Coins – In-game currency to spend on additional Master Challenges, skins, boosts, and other things that haven’t been announced yet. If you’re already planning to buy coins, this is worth it alone because you get all the other stuff.

Five Skins, Including the Product Launch-Exclusive Wasteland Twinblast Skin. You also get …

Five Rep Boosts (Each Lasts For Three Wins) – Rep boosts speed up how quickly you earn Rep, which you can spend on card packs, Master Challenges and more.