The Pantech Vega Iron was announced back in April, the handset comes with Android 4.1.2 Jelly Bean, and now Pantech has announced that the device will get the Android 4.4 update.

As a reminder the handset comes with a 5 inch display on the Pantech Vega Iron features a resolution of 1920 x 1080 pixels, the device is powered by a quad core Qualcomm Snapdragon 600 processor with a clock speed of 1.7GHz. 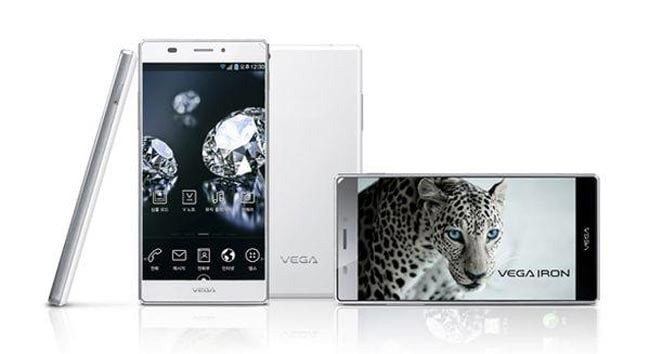 Other specifications on the Pantech Vega Iron, include  2GB of RAM and 32GB of built in storage, the device also comes with a microSD card slot for expansion, plus LTE, WiFi, Bluetooth 4.0 and a 2,150 mAh battery, there is also a 13 megapixel rear facing camera.

Pantech have not given any details on exactly when the Vega Iron will get the Android 4.4 update, as soon as we get some more information we will let you guys know.