According to New Launches, the Panasonic Lumix GH2 will features a 14 megapixel sensor (1,400 LiveMos), and it will be able to record full HD videos in 1080p in AVCHD format. 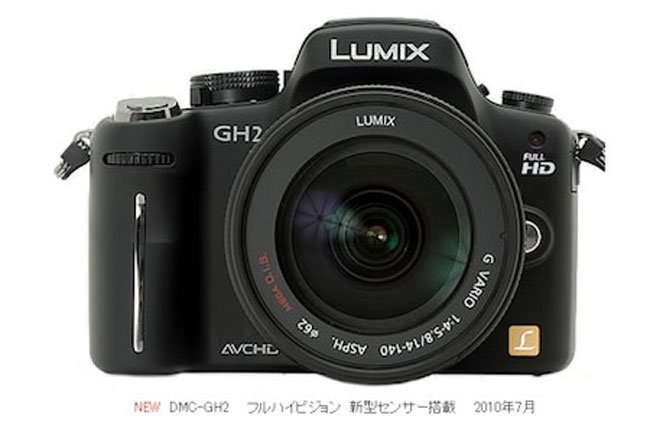 It looks like the Panasonic Lumix GH2 will be available in two colors, graphite and titanium, as soon as we get some official details we will let you guys know.