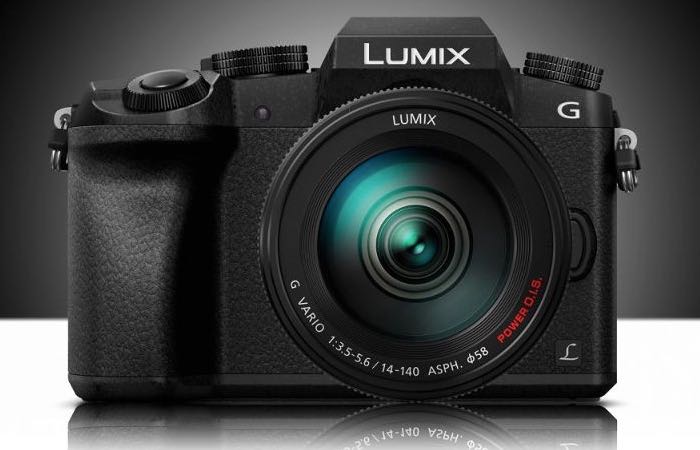 The new compact camera also features a max ISO of 25600, an autofocus speed of 0.07 seconds together with a full-res burst mode of 8fps, wireless connectivity.

As well as a 4K Ultra HD Pre-burst mode for capturing 60 still frames before and after pressing the shutter button and face/eye detection AF, with a maximum electronic shutter speed of 1/16000s. All of which can then be viewed on the 2.36-million-dot electronic viewfinder and a 3-inch, 1.04-million-dot swivelling LCD screen on the rear.

For more information on the new Panasonic Lumix G7 jump over to the Panasonic website for details. 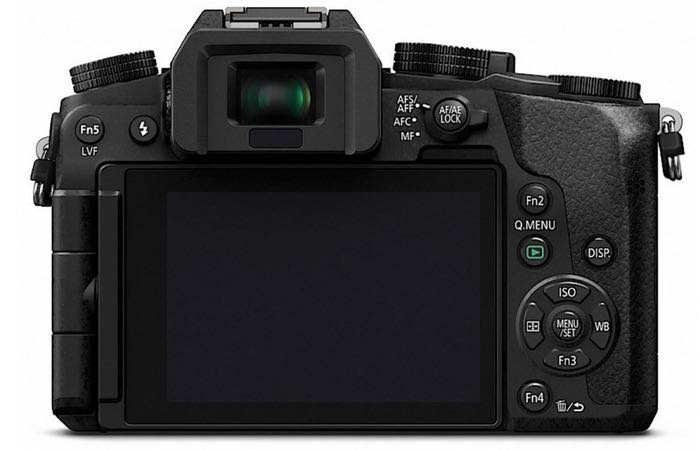