Unfortunately we don’t have a full list of specifications as yet, what we do know is that the Panasonic HDC-SDT750 will be able to shoot full HD video in 1080p, in 3D at 60 frames per second. 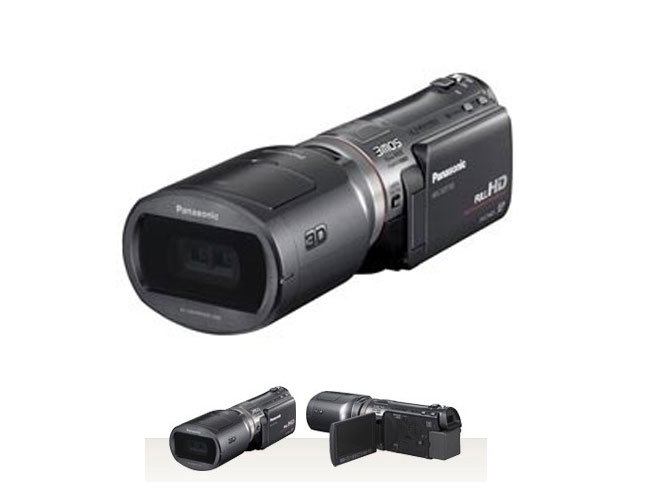 We are expecting Panasonic to officially announce the HDC-SDT750 3D Camcorder some time this week, as soon as we get more details and specifications we will let you guys know.