Panasonic has launched two new HD camcorders, the Panasonic HDC-HS700 and the Panasonic’s HDC-TM700, both of which are capable of capturing Full HD video in 1080p and frame rate of up to 60 frames per second.

Both models add to Panasonic’s 3MOS camcorder range, and both have a 14.2 megapixel 3MOS sensor which is designed to work well in low light. 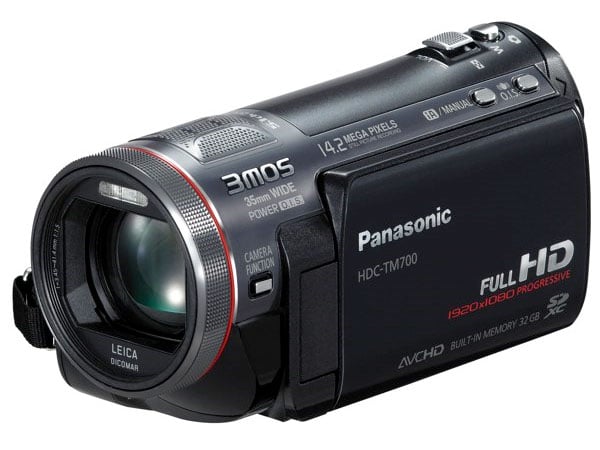 The main difference between the two models is that the HS700 features a 240GB hard drive and the TM700 features a 32GB SDD. Both models will be available shortly, although no exact pricing has been revealed Amazon has the HS700 listed for $1,873.