Panasonic has released details on a new in flight entertainment system it is working on called the Panasonic eX3, which runs Google’s Android OS, and will feature a display in the back of the seat and also a portable handheld controller system. 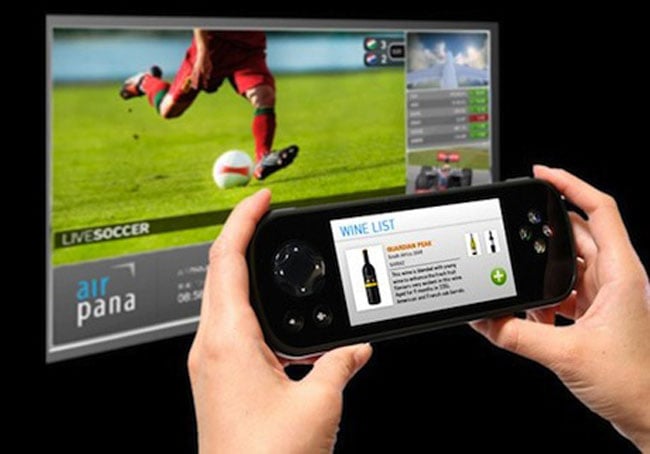 It certainly sounds very interesting, there are no details as yet when the system will be available as yet. Take a look and our article on Android vs iPhone to see which smartphone and mobile platform is best for you.