Price fixing in the technology world is nothing new, multiple companies have been fined for fixing prices for various items such as LCD screens in the past. Both Panasonic Corp. and Sanyo Co. have each agreed to pay a portion of a massive fine for price-fixing in the battery and auto part markets. Each company will pay a portion of a fine totaling $56.5 million. 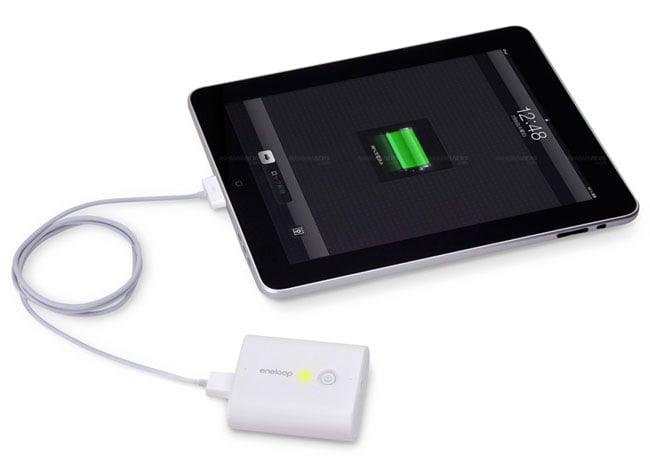 The fine was levied against the two companies by the US Justice Department and was announced yesterday. Another company called LG Chem Limited has also agreed to pay a smaller fine of about $1.06 million for its part in a battery cell cartel that involved Sanyo, a Panasonic subsidiary.

In the auto parts market, Panasonic was fined for a conspiracy to rig bidding and fix prices on components such as steering wheel switches sold to Toyota. Panasonic was also involved in a cartel for selling auto parts to Honda, Nissan, and Mazda between July 1998 and February 2010. Sanyo and LG Chem along with some other firms were involved in a conspiracy to fix the prices of center local lithium-ion battery cells used in laptops from April 2007 to September 2008.