Last year during the CES 2014 Consumer Electronics Show in Las Vegas, Panasonic unveiled a new compact wearable first person action camera in the form of the Panasonic HX-A100 which provided full HD recording and was even capable of being submerged in water.

This year at CES 2014 Panasonic has unveiled a new prototype Ultra HD version of the camera offering users 4K resolution recording, four times that of the HD standard and the previous version. 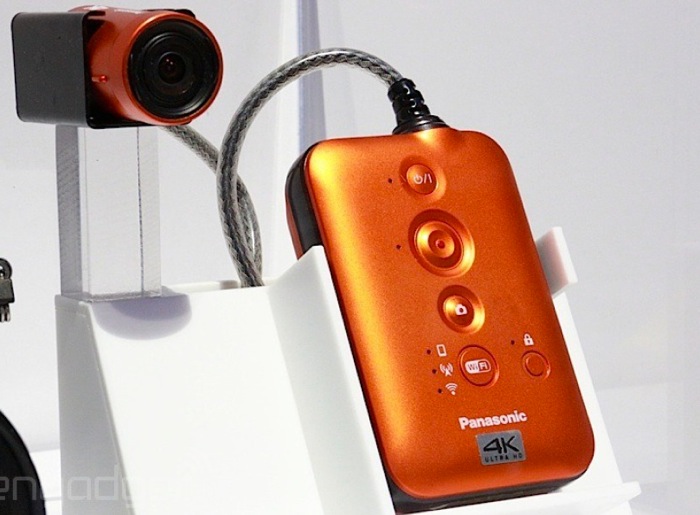 Panasonic has designed a new camera to either be mounted onto helmets or closing or even worn using a plastic mount wrapped around your ear to provide true first person camera footage in Ultra HD resolutions.

The previous HD version was also capable of being controlled by your smartphone and was also waterproof down to a depth of around 5 feet. However no detailed specifications have been released as yet.

As you might have guessed no information on pricing or worldwide availability has been released either as yet by Panasonic for their 4K wearable first person camera, but as soon as information comes to light we will keep you updated as always. 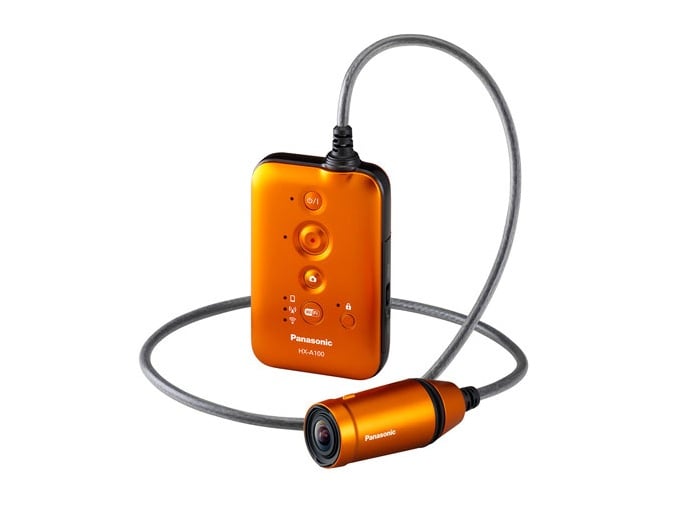