We have already seen the first new webOS device since HP bought Palm, the Palm Pre 2, and now it seems that HP has a range of webOS devices which they intend to launch according to The Taiwan Economic Times.

According to the news source both Foxconn and Compal have secured orders with HP to produce around five to six new devices, which could include tablets as well as smartphones. 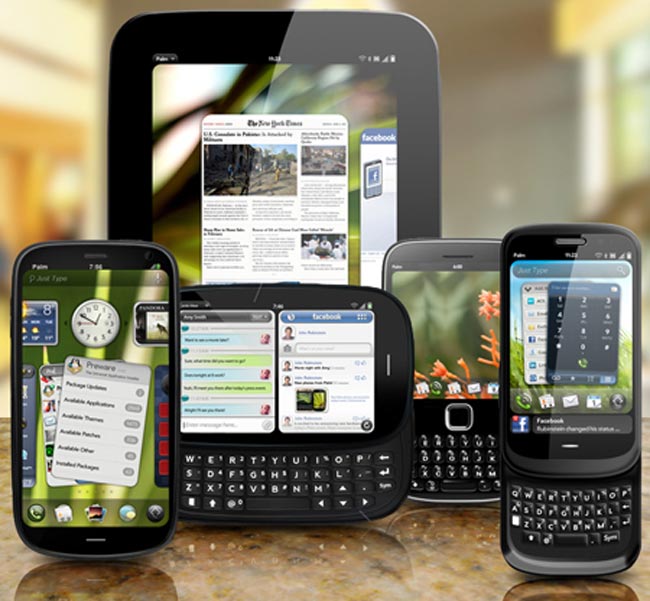 It looks like the new devices will go on sale in 2011, and it will be interesting to see what HP come up with, as the obviously have bigger plans for webOS than just the new Palm Pre 2.