Palm’s latest versions of their webOS based mobile phones have been released, the Palm Pre Plus and the Palm Pixi Plus, which are now available on Verizon Wireless.

Both of the new models have a range of improvements over the original Palm Pre and Palm Pixi, which include more storage on both models and also a new design for the Palm Pre Plus, where the navigation button has been removed to provide a more simplified navigation. 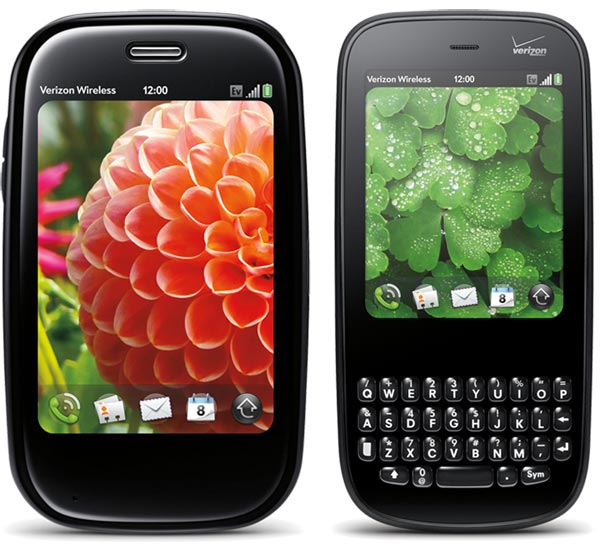 Some of our fellow technology sites have managed to get their hands on the new Palm Pre Plus and Palm Pixi, make sure you head on over to the various sites to see what they had to say about it.

Palm Pre Plus and Pixi Plus reviews and Verizon pricing – ZDNet

Palm Pre Plus (and Pixi Plus) review – Engadget