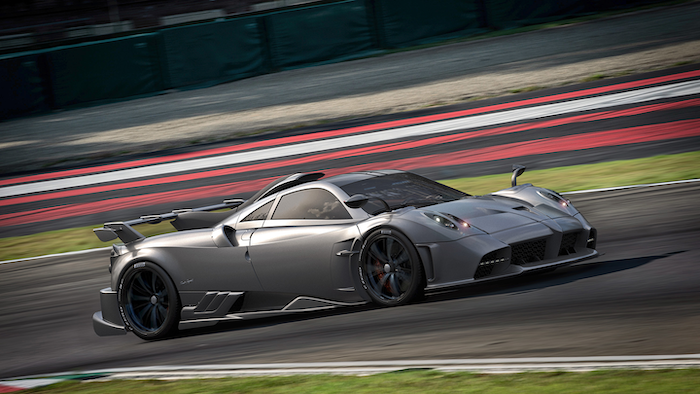 Pagani has announced that they are launching a limited run Pagani Imola and just five cars will be made, each one costing 5 million Euros plus VAT.

The Pagani Imola is designed for the track and it comes with 827 horsepower and 1100 Nm or torque and it is expected to have a top speed of over 200 miles per hour. 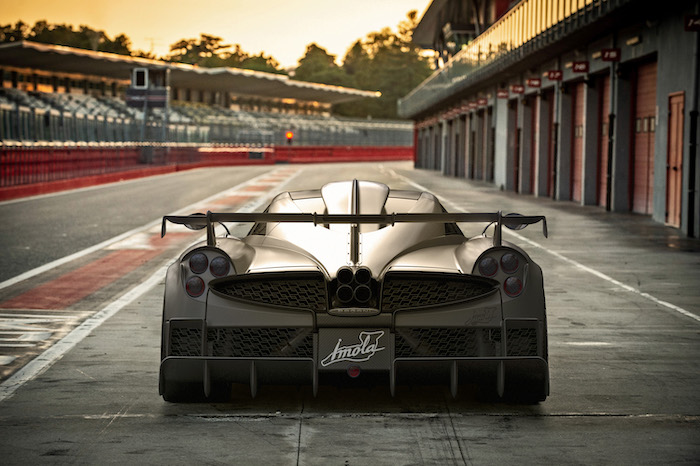 Named after the racetrack on which it was modeled and fine-tuned, the new Pagani Imola is a roadworthy Hypercar with a wholly racing temperament that embodies the maximum expression of Pagani Automobili’s track technology. 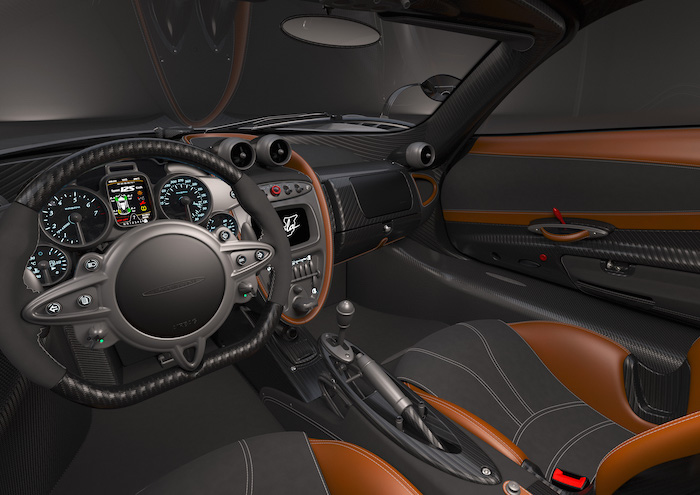 With a limited edition of only five examples built, the Pagani Imola has gone through the severest on-track validation test ever applied to a Pagani car. In addition to the regular and already scrupulous validation process, in fact, Imola has covered over 16,000 km on the track at racing speed – the equivalent to about three times the 24 Hours of Le Mans. 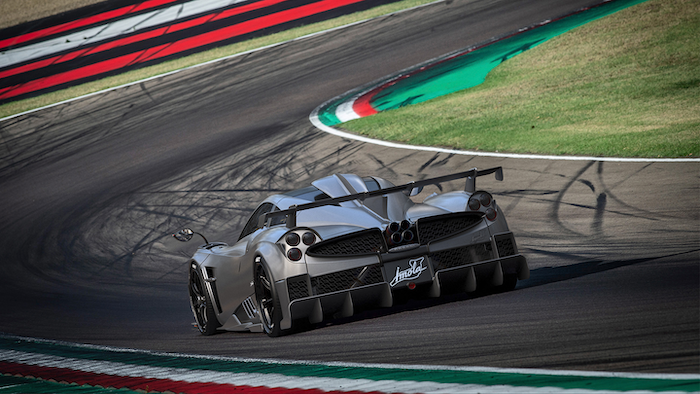 You can find out more information about the new Pagani Imola over at the company’s website at the link below, all five cars are apparently sold out.