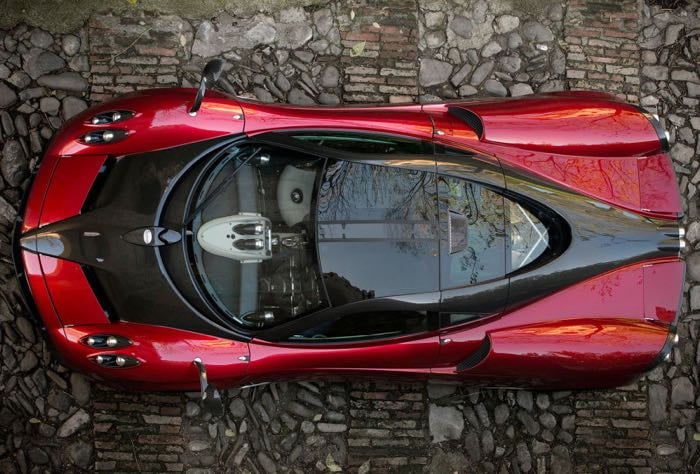 The Pagani Huayra is coming to the end of its production run, when the car was announced Pagani said they would be 100 cars, 71 have been made so far and there are 29 left to be built.

When the 100th car is built Pagani will cease production of the Huaya, although the company has confirmed that they will launch a Pagani Huayra Roadster in 2016. 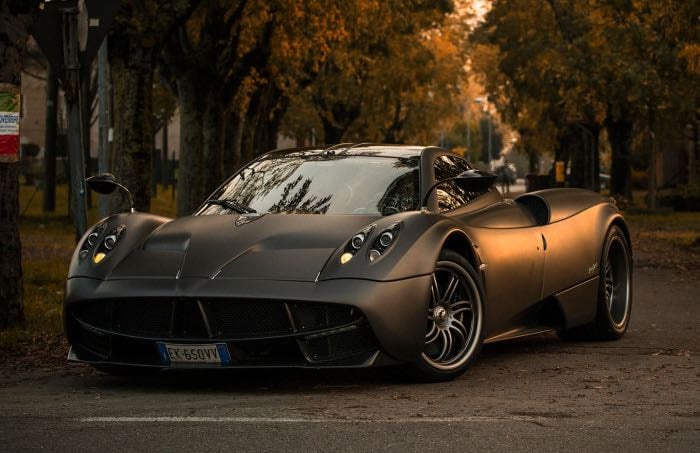 The company is also working on a new factory where they will build the roadster version, although they have said that when the new factory is completed they will not exceed their yearly production of 45 cars, which helps keep their vehicles exclusive.

As soon as we get some more details on the new Pagani Huayra Roadster including some photos and specifications, we will let you guys know, the car is expected to be unveiled at the 2016 Geneva Motor Show.