If you are looking forward to the release of the new Pacific Rim film you are sure to enjoy this latest trailer which has been released by Warner Bros, that include a little behind the scenes footage. 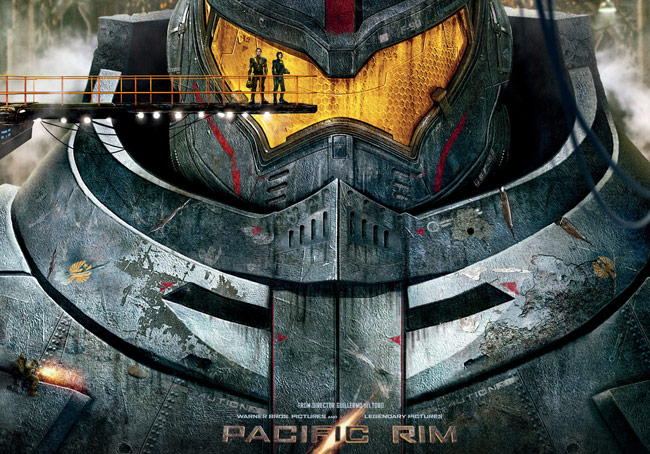 The Pacific Rim movie will be arriving in theatres July 12th and is set in the near future where giant monsters identified as “Kaiju” have risen from a crevasse in the Pacific Ocean, resulting in a war which takes millions of lives and quickly consumes humanity’s resources.