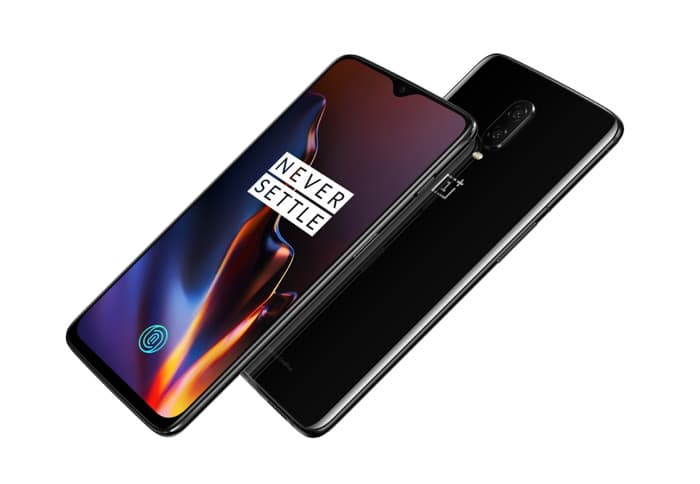 OnePlus has released a new software update for their flagship smartphone, the OnePlus 6T. The update comes in the form of OxygenOS 9.0.6 and it brings a range of new features, bug fixes and performance improvements.

In the update there is optimized image processing on the camera, some bug fixes for third party apps like the Play Store and more. You can see a full list of everything that is included in the Oxygen OS 9.0.6 software update below.

We are starting to push the incremental roll-out of OxygenOS 9.0.6 for the OnePlus 6T.

The OxygenOS 9.0.6 has been released as an over the air update for the OnePlus 6T, the update is being rolled out in stages, so it could be a little while before it reaches your device.