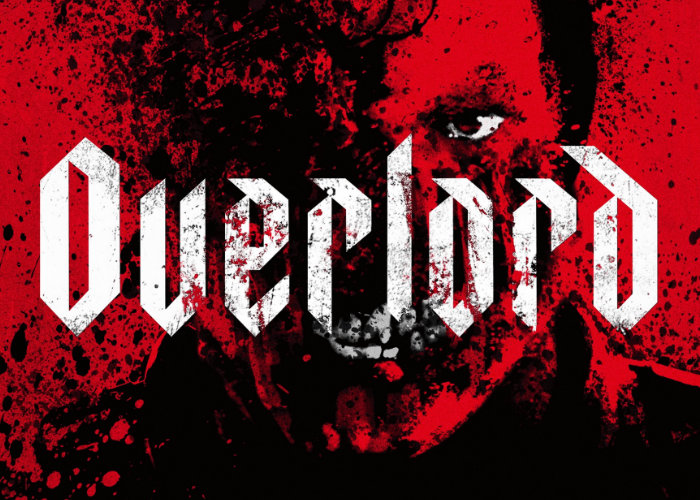 After previously being exclusively available on the PlayStation platform last week Overlord, the American war horror movie directed by Julius Avery, written by Billy Ray and Mark L. Smith and produced by J. J. Abrams will be premiering throughout the United States on November 9th, 2018. Check out the latest trailer for Overlord which tells the story of two American soldiers behind enemy lines on D Day.

“On the eve of D-Day, American paratroopers are dropped behind enemy lines to carry out a mission crucial to the invasion’s success. But as they approach their target, they begin to realize there is more going on in this Nazi-occupied village than a simple military operation. They find themselves fighting against supernatural forces, part of a Nazi experiment.”