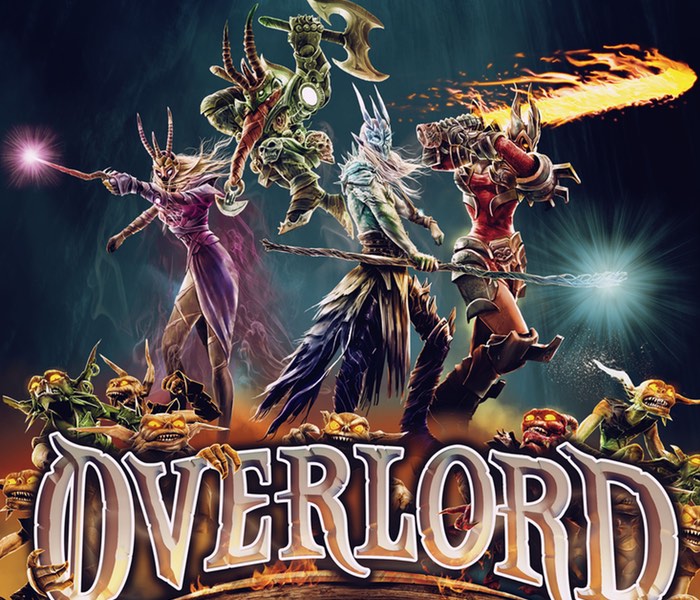 Overlord gamers that have been patiently waiting for the launch of the new Overlord: Fellowship of Evil will be pleased to know that it is now available to play on PC, Xbox One and PlayStation 4.

Overlord: Fellowship of Evil Takes the form of an Action RPG filled with the series’ black humour and penned by award-winning scriptwriter Rhianna Pratchett.
Players have the ability to adventure via an epic new quest in single-player or with up to three friends in co-op, assisted by the mighty, maniacal and occasionally moronic minions. Check out the video below to learn more and see a glimpse at what you can expect from the gameplay.

Overlord: Fellowship of Evil delivers an epic new quest featuring four Netherghūls – undead servants of the dark arts, resurrected in the absence of a true Overlord, to bring evil back to a world overrun by the forces of good. Assisting gamers once again are the mighty, maniacal and occasionally moronic minions, ready to unleash their charmingly chaotic brand of destruction and led by Gnarl, their wise old master. Embark on a brand new Overlord adventure in single-player or with up to three friends in local and online co-op.