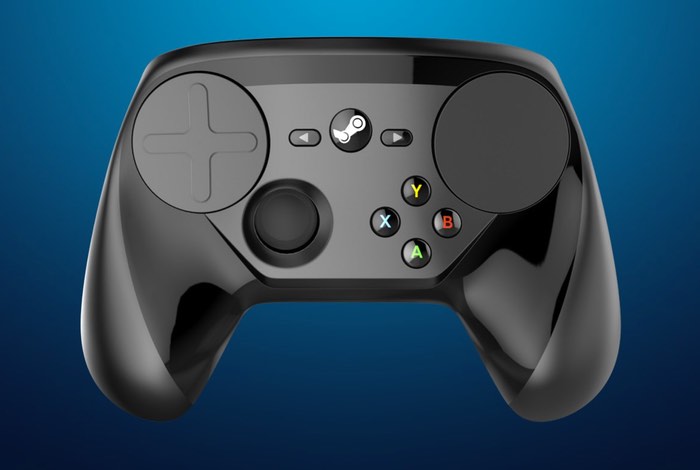 Valve has published a new updated via its Steam Community new pages that confirms the company has sold over half 1 million Steam Controllers since its launch and users can soon expect more updates to be rolled out.

One new update that will be arriving soon on the Steam Controller is the ability to configure the device even more with the use of Activators to assign actions to press-and-hold, double click, toggle and more explains Valve.

Explains a little more on what you can expect :

With every controller that comes online we get the opportunity to get more feedback on how to make the Steam Controller even better. We’ve been hard at work with the community, and wanted to share some of the recent improvements we’ve made together:

Developers are now fine-tuning their games to work great with the Steam Controller at launch. Recent examples include DOOM, XCOM 2 and Dark Souls III, and more are coming soon. You can now configure and use the controller from your desktop, including the pop-up keyboard to communicate with your non-Steam programs.

The Steam Controller can now use its Force Reactors to capture and reproduce the rumble effects from your favorite games. Create templates from your favorite settings and apply them across all your games. Create multiple “Action Sets” and switch between them on the fly. For instance, in GTA V or Just Cause 3 it’s easy to switch between walking, driving and flying controls with a single button.

We’ve enhanced support for games purchased outside of Steam. Once you add the game to your library you can edit and share your configurations with your friends just like any other Steam game. Full Steam Controller support in VR Game Theater mode, including using the motion controls as a steering wheel.

We’ll continue to add features and functionality going forward, so be sure to keep giving us feedback on what would make the Steam Controller even better.