Today Ouya has revealed that their Ouya console has reached a milestone for the new console passing 200+ games and applications being available for owners to choose from.

The game list includes great game and the number one game currently on the Ouya is the multiplayer archery combat game which is an Ouya exclusive, Towerfall which was created by Matt Makes Games. 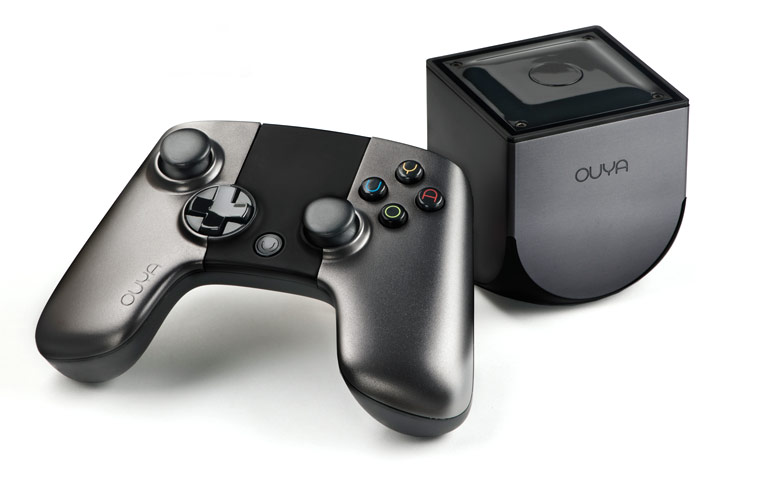 If you didn’t already know the new Ouya console is a new kind of game console for the television that brings together an open development experience where any creator can publish a game to the TV with an accessible and affordable console priced at $99.

Ouya supports both the downloading and streaming of entertainment content in 1080p HD quality and has been designed by award-winning designer Yves Behar. The Ouya is powered by a NVIDIA Tegra 3 Quad-Core processor, supported by 1GB of RAM with 8GB Internal Flash Storage (Expandable via USB Port) and measures just 75mm x 75mm x 82mm in size.

A selection of the games available on the Ouya console are listed below: