Last week OUYA announced that they have been creating a new user interface for their Android games console, that has been created to make it easier for owners to search through and discover new games, as well as making it more interactive when viewed from further than 10 feet away.

This week OUYA have announced that the new OUYA user interface is now available to download as Abominable Snowman update which sort of goes nicely with the launch of their new Limited Edition White Ouya console that was also announced earlier this week. 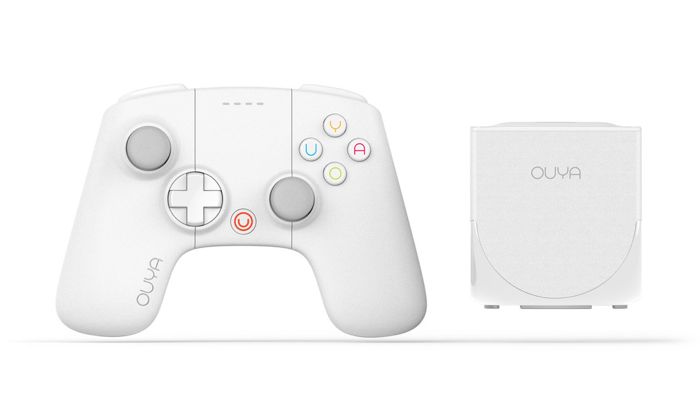 The new OUYA Abominable Snowman update brings with it external storage support in a beta format together with support for NTFS, FAT32, and ext4 file formats. But if you have modded your OUYA console with apps like Link2SD, you will need to undo your changes in order for external storage to work correctly says OUYA.

Other new features in the OUYA Abominable Snowman update include a more intuitive, visually appealing user interface with the functionality for OUYA to update featured games and the wallpaper on the fly.

For more information on the new OUYA Abominable Snowman update jump over to the OUYA blog website for details.