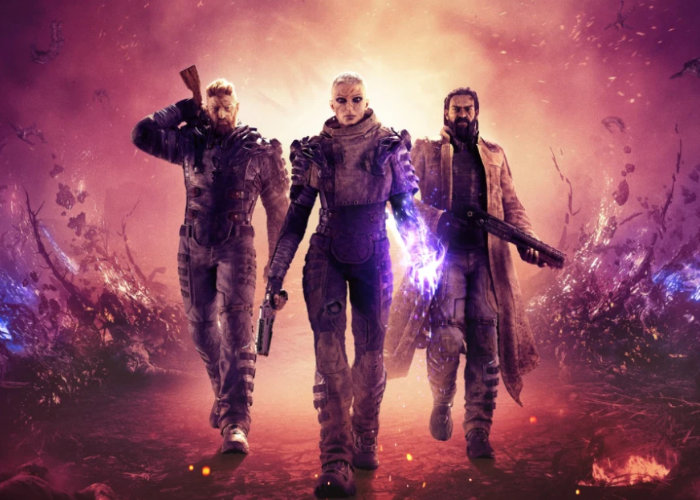 As expected Outriders has officially launched on the PlayStation 5, Xbox Series X|S, PlayStation 4, Xbox One, PC and will also be immediately available via Microsoft’s Xbox Game Pass subscription service. Outriders is a cooperative role-playing third-person video game, developed by People Can Fly and published by Square Enix. Offering both single and multiplayer modes the role-playing game is a 1-3 player co-op shooter set in an original, dark and desperate sci-fi universe, check out the official Outriders launch trailer below to learn more about what you can expect from the game.

“Bulletstorm and Gears Judgment developers People Can Fly return with Outriders – an impressive looking shooter that crosses the generational divide… but how? In this video, Tom Morgan and John Linneman take a look at how the game runs on Xbox One X to gain context, but then transition quickly to see how the last-gen experience is boosted on the new wave of hardware.”

Learn more about the Outriders game from the Eurogamer team.