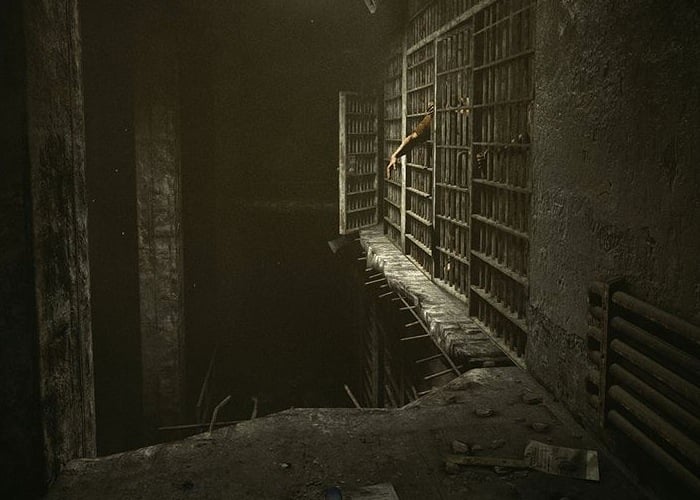 Microsoft Xbox One owners that have been patiently waiting for the horror game Outlast to arrive on the Xbox One. Will be pleased to know that the Major Nelson website has today officially announced the availability of the Outlast Xbox One game.

Outlast has been developed by Red Barrels and is a first-person survival horror video game that originally launched on September 4th 2013 for PC and February 4th 2014 for the PlayStation 4 console.

As you play the game you are not capable of combat except for scripted sequences added by the developers. During gameplay players have to shove enemies out of the way and explore and run using parkour by vaulting over low obstacles, crawling, and sliding through narrow gaps to evade enemies.

“In the remote mountains of Colorado, horrors wait inside Mount Massive Asylum. A long-abandoned home for the mentally ill, recently re-opened by the “research and charity” branch of the transnational Murkoff Corporation, the asylum has been operating in strict secrecy… until now.

Acting on a tip from an anonymous source, independent journalist Miles Upshur breaks into the facility, and what he discovers walks a terrifying line between science and religion, nature and something else entirely. Once inside, his only hope of escape lies with the terrible truth at the heart of Mount Massive.”

The Outlast Xbox One game is now available to purchase for £15.99 and is available to download from today. The size of the download is 3.68GB.