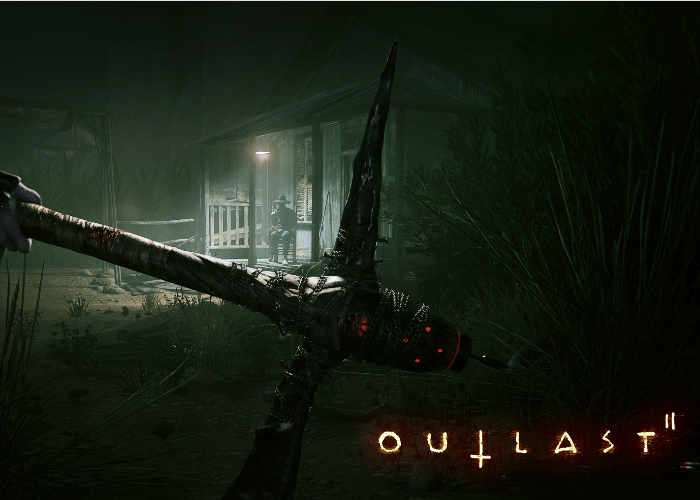 Those patiently waiting for the official launch of the new sequel Outlast 2 will be pleased to know that its launch date has finally arrived and the game is now available to play on PlayStation 4, Xbox One and PC systems.

Check out the trailer below to learn more about what you can expect from this latest twisted journey into the depths of the human mind and its unfathomable secrets.

As journalists, you and your wife have a reputation for taking risks and digging into the stories no one else dares to touch, but this time you may have gone too far. Your investigation of a seemingly impossible murder has lead you deep into the Arizona desert, and into a darkness so wicked that no light could ever shine upon it.

No conflict is ever black and white. But once the dust has settled, the victors get to decide who was right and who was wrong. Who is good and who is evil. Human nature pushes us to extremes of violence and depravity, which we then justify by divine inspiration and a promise of paradise to come. Horror rises from desperation and blind faith. Outlast 2 will test your faith, pushing players to a place where going mad is the only sane thing to do.