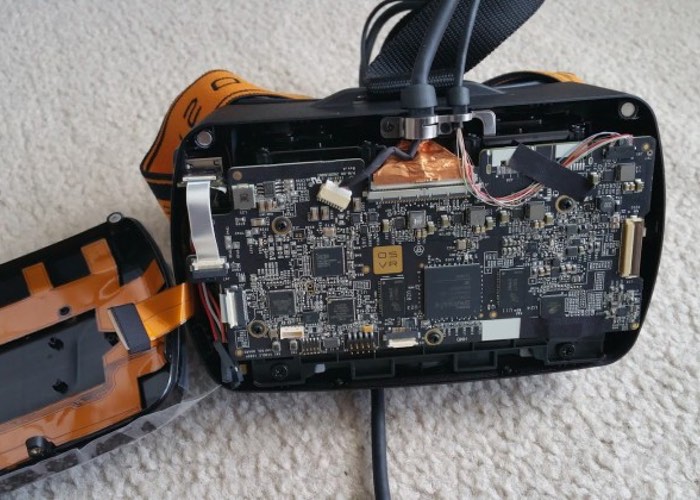 Razer and Sensics the companies that lead the OSVR, the Open Source Virtual Reality initiative how yet to start shipping their virtual reality hardware Hacker Development Kit 1.3 to developers.

Although if you are interested in looking inside a previous generation unit Mark Schramm has taken his virtual reality headset to pieces in the name of science and to reveal exactly what’s inside.

The latest OSVR Hacker Development Kit 1.3 is expected to start shipping out to developers any time soon and brings with it new features such as 120Hz display panel functionality together with 360 degree, optical positional tracking. The Road To VR website writes :

VR Bits, the team behind Oculus Rift space dogfight shooter Darkfield VR, Gear VR action title Nighttime Terror and more recently HTC Vive prototype GTFO had a broken OSVR Hacker Developer Kit (1.2), so in the spirit of the open source initiative from which the HDK was born, Director Mark Schramm decided to rip the unit to bits and document what he found for posterity, and the community.

For more images of the HDK teardown jumper to the Road to VR website via the link below. 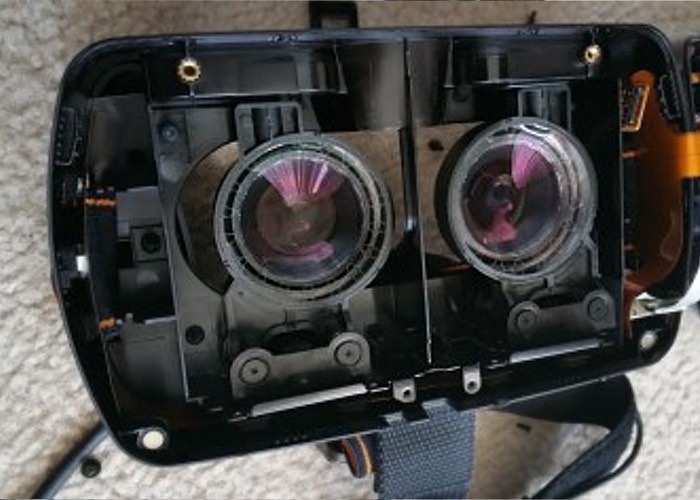