With Apple’s WWDC fast approaching in June, rumours of what might be announced with regards their latest OS X 10.9 operating system, have been circulating this week.

The latest rumours regarding features that might be included in the OS X 10.9 operating system, include a new iOS Style multitasking feature, together with a major update to Finder, which would be very welcomed. 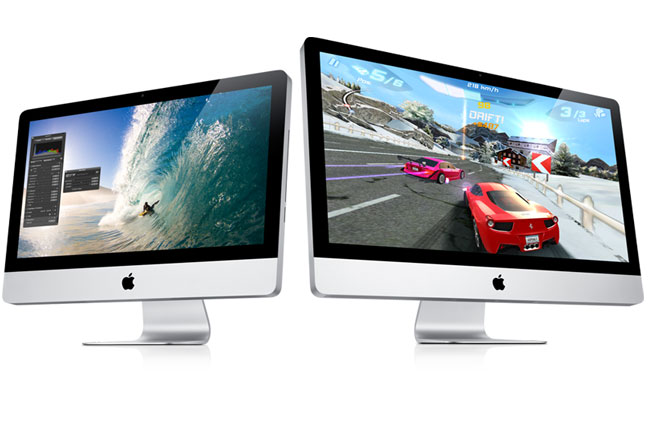 The rumours have started via Mark Gurman of the 9to5Mac website, but very few details on specifics have been released by him as yet. Other new features expected to arrive in the OS X 10.9 version include a tagging ability, but this is sourced from elsewhere.

Other rumours also note that the OS X 10.9 software is internally codenamed “Cabernet,” and includes a version of Safari which is speedier and more efficient than the current release, together with new feature for Mission Control to support multiple-monitor setups expected to be rolled out in OS X 10.9.