Apple has this week started rolling out the latest OS X 10.8.4 first beta release to Appleseed members allowing them to check out the new release ahead of its official launch.

The release of the latest OS X 10.8.4 comes two weeks after Apple released OS X 10.8.3 which brought with it BootCamp support for Windows 8 and 3TB drives included in Apple’s new iMac desktop systems. 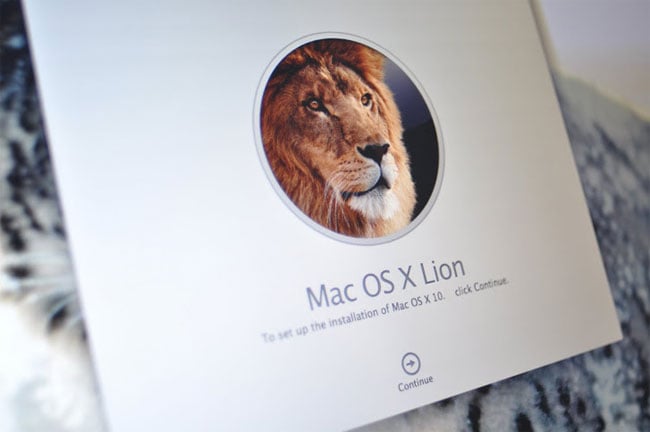 Apple is now asking Appleseed members to focus on Wi-Fi, Graphics Drivers and Safari within the latest OS X 10.8.4 release, although no specific issues have been mentioned.

Apple began seeding the latest OS X 10.8.4 beta to developers yesterday, though very little information about the new maintenance update was published in the release notes.