The new OS X 10.8.3 update also brings with it support to run Boot Camp on Mac with hard drives larger than 3TB, which until now would not accept the Boot Camp software created by Apple to run Windows OS on your Mac system. 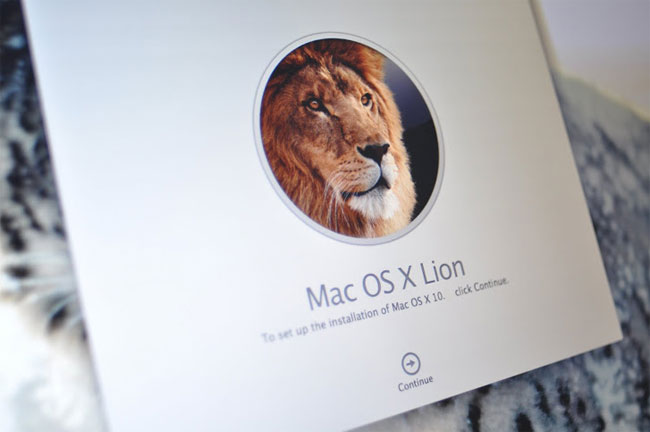 The new OS X 10.8.3 Update also brings with it an update to 6.0.3 and adds a new features that allows you to redeem iTunes gift cards using the built-in iSight camera, to buy apps from the Apple Mac App Store.

A full list of all the fixes included in the new OS X 10.8.3 update is available over on the Apple Support website.