If you really hate having to carry more than one cable to charge your electronic devices including your iPhone 5, iPad mini, and anything else that uses a micro USB port the Orobis Transform might be the perfect project for you. This device is a cable that has a special adapter that turns a normal micro USB connector into the new Lightning connector for the iPhone 5 or an iPad mini. 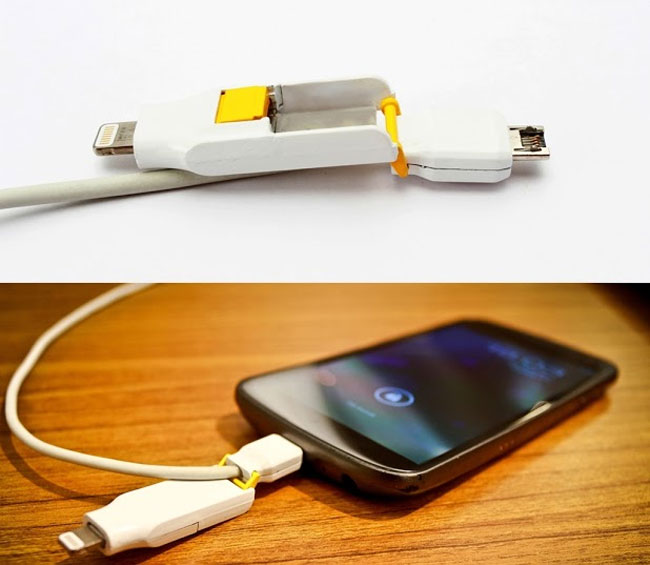 The project is on Indiegogo right now seeking $25,000 to go into production. So far, the project has raised under $3000 with 42 days left to go. The people behind the project say that they will use the money raised to get the odd micro USB connector needed for the Orobis into production.

I wonder if the company is paying to license that Lightning connector from Apple. The cable the company is offering is priced at with a single cable selling for $25, which seems a bit too cheap for a license product. I may be wrong; there is no official mention of licensing on the product page.