Square Enix has today launched the original Tomb Raider 1 game which started the franchise and the movies and brought a fresh new gameplay style to the old PlayStation 1 console back in 1996.

The original Tomb Raider game has now been ported to iOS devices and is available to purchase for $0.99 or £0.69 and lets you explore the lost city of Atlantis and ancient Egyptian pyramids are ripe for discovery. 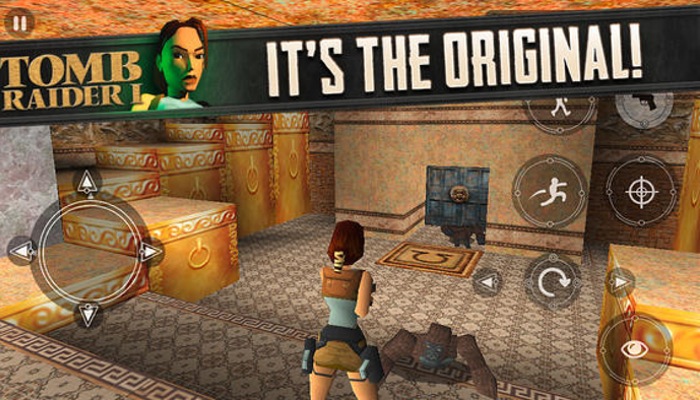 Adventurer Lara Croft has been hired to recover the pieces of an ancient artefact known as the Scion. With her fearless acrobatic style she runs, jumps, swims and climbs her way towards the truth of its origin and powers – leaving only a trail of empty tombs and gun-cartridges in her wake.

On this trail are breath-taking 3D worlds where exploration, puzzle and platform elements blend in a seamless real-time environment. A perfect chance for newcomers and diehards alike to jump back into the series’ seminal single-player action.”

Download the original Tomb Raider game for iOS device now from the iTunes App Store for $0.99 or £0.69 to play a blast from the past. 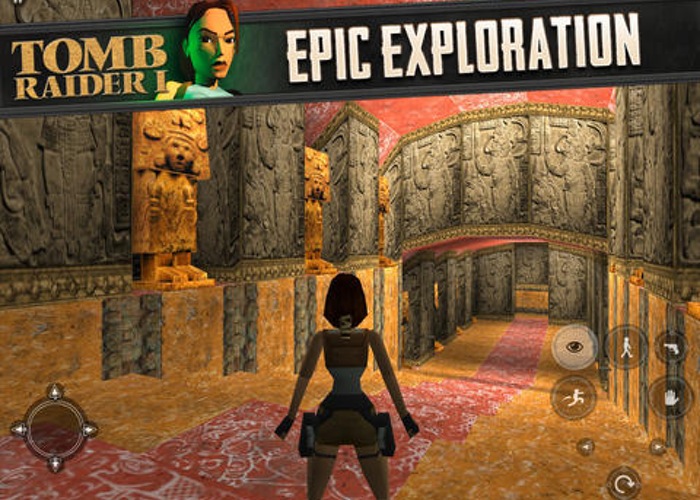