As of June 11th 2013 the iconic original iPhone smartphone with its EDGE 2G connectivity will become obsolete at Apple stores, after originally being launched back on June 29th 2007.

The date for the cut was discovered in a leaked Apple internal email, which listed a number of device and Apple products coming to the end of their store life. 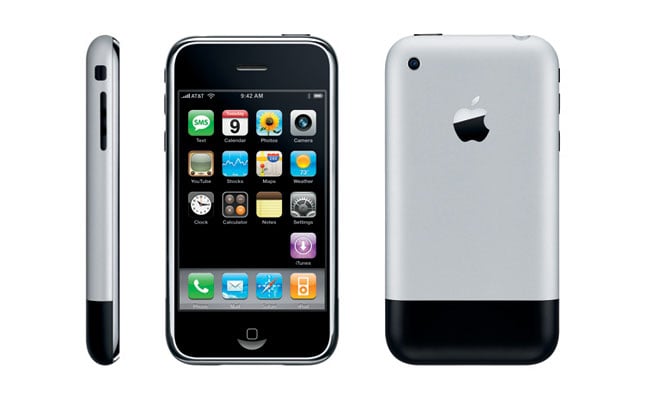 The Apple website explains that obsolete devices fall into the following categories:

Was well as the original iPhone becoming obsolete, Apple’s 2006 Xserve, mid-2007 iMacs, and the original Mac Pro will also fall into the obsolete basket. RIP! 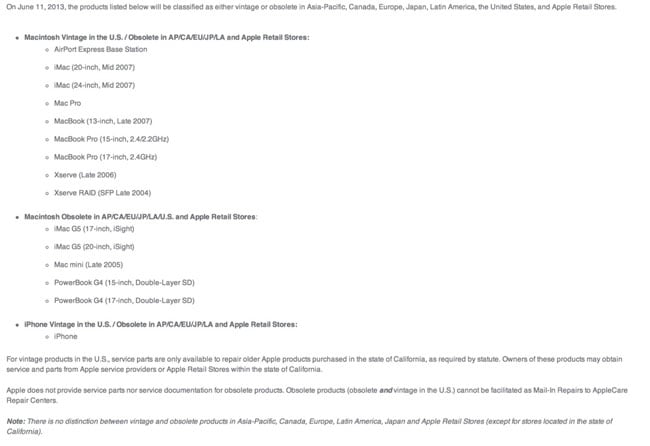