Video games are expensive if you have bought a PC game or console game in the last year or so, you know this. Typically, a new game costs around $60 depending on the platform. Older games that have been around several years can still cost $20 or so for consoles and PC gamers. 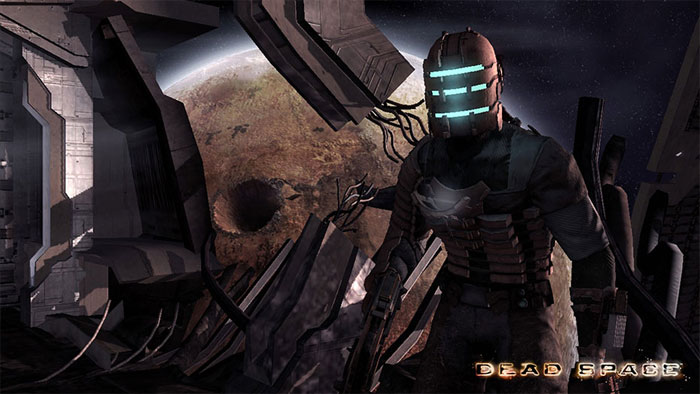 EA has a download game platform called Origin and it offers free games for download at times. A new free game is on Origin and you can grab it right now. That free game is the horror shooter Dead Space. I have played that game before and found it very creepy. I hated the third person controls though. I had a hard time controlling the character. I am almost exclusively a FPS PC gamer and don’t care for third-person controls, so maybe it is just me.

The game is offered at no cost and typically costs $19.99. It’s unclear exactly how long it will be available so download it while it’s there. Why a free game you ask? “We’re gamers, too,” EA said. “We appreciate you making Origin your gaming home… and besides, who doesn’t like free stuff?” At no cost, the game is worth a download even if horror shooters are not your favorite genre.