Even though Crysis 2 has been released by developer Crytek on to multiple console platforms and PC the original Crysis game in the series is still only available for the PC.

However Crytek has mentioned that if sales of its Crysis 2 game were good across the multiple platforms it may consider releasing the original game on other consoles. 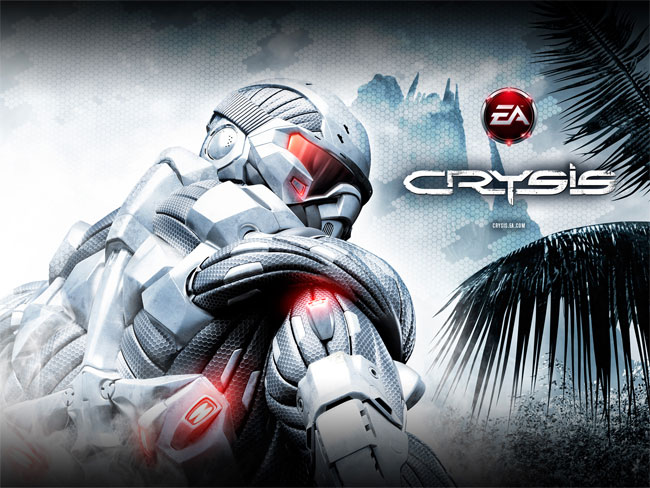 If the original was to released on consoles the good news is that the game wouldn’t simply be a port of the PC game but a fully developed game for that specific console.

If any more information comes available about the original Crysis coming to consoles as always we will keep you updated.