Origin has this week unveiled its newly upgraded EON17-S and EON15-S gaming laptops, which now feature technology from Origin PC, Intel, and NVIDIA. 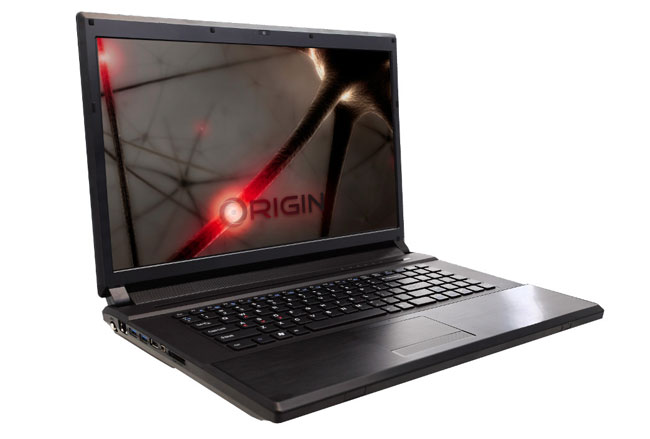 “The type of complete technology overhaul that the EON17-S and EON15-S laptops have just undergone does not happen often. This is the best time to upgrade to an ORIGIN laptop,”-“With the latest technology from Intel and NVIDIA, the customizable backlit keyboard, and the exclusive ORIGIN laptop design the new EON-S laptops offer stunning performance and they look as good as they perform.”