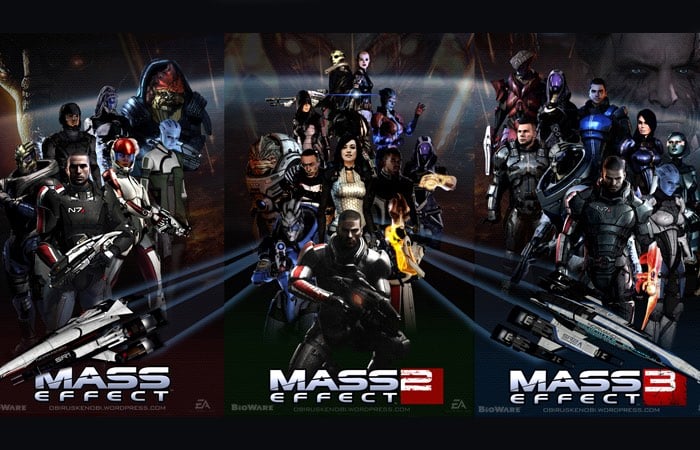 EA has today announced new additions to its Origin Access games subscription service with the Mass Effect trilogy now being made available to play extending the list of games even further and making the subscription even more worth while if you enjoy the included PC games.

The original and first Mass Effect game via the service is just the base game, but Mass Effects 2 and 3 come in the form of the Digital Deluxe Editions, for your gaming pleasure. The full list of titles on Origin Access as of now includes: