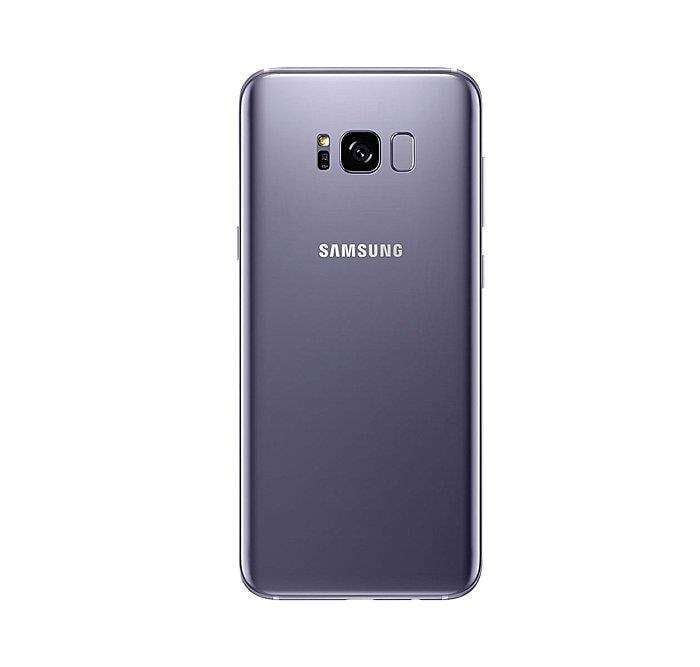 Initially, Samsung’s flagship devices, the Galaxy S8 and Galaxy S8+, launched in India in three color options: black, blue and golden. However, it seems the company is set to launch another new color variant in the country.

Customers in India can now pick up the Galaxy S8 or the S8+ in Orchid Grey color option from leading retailers and stores.

Apart from the color option, the internals of both devices are still the same, and there are no changes in the specifications the handsets have to offer. The new color option is only available in 4GB/64GB models only at the moment.

As a quick recap, Samsung Galaxy S8 comes with a 5.8-inch display sporting a resolution of 1440×2960 pixels, an Exynos 8895 Octa processor paired with 4GB of RAM and 64Gb of internal storage. Other features includes a 12MP camera for photos and videos, 8MP front-facing camera, a 3,000 mAh battery and ships with Android 7.0 Nougat as its operating system.

Galaxy S8+ comes with a 6.2-inch Infinite display sporting a 1440×2960 pixels resolution, a Exynos 8895 octa-core processor, a 12MP camera for photos and videos, an 8MP front-facing camera, a 3,500 mAh battery and ships with Android 7.0 Nougat as its operating system out of the box.