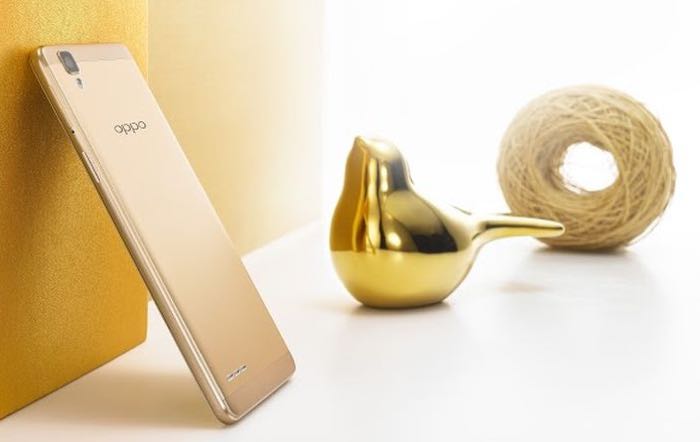 We have been hearing a number of rumors about the new Oppo R9 and R9 Plus smartphones over the last few weeks and now the company has announced that it will unveil the devices on the 17th of March.

Previous rumors has suggested that the 17th of March would be the date for the press event and now Oppo has confirmed this date.

Both handsets are expected to feature Qualcomm’s new flagship mobile processor, the Snapdragon 820, plus 4GB of RAM and 64GB of storage, there will also be a microSD card slot which will take up to 128GB cards.

We will have more information on the new Oppo R9 and R9 Plus smartphones when they are announced later this month.