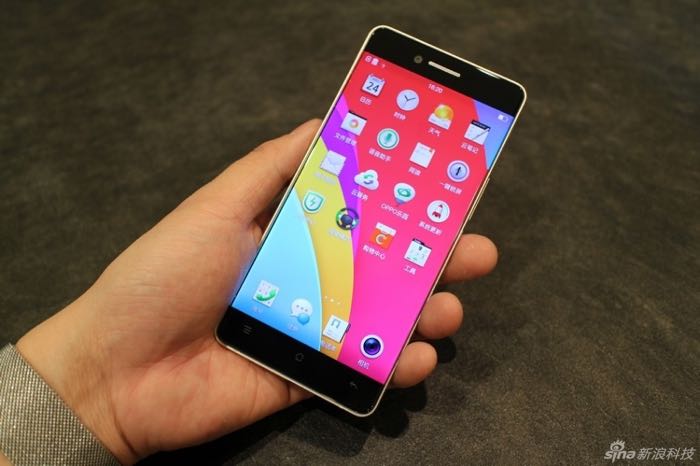 The Oppo R7 is expected to be made official at a press event on the 20th of May and this new handset comes with the thinnest bezel we have seen to date.

Now some more photos of the new Oppo R7 smartphone have appeared online and they give us a better look at this new Android smartphone. 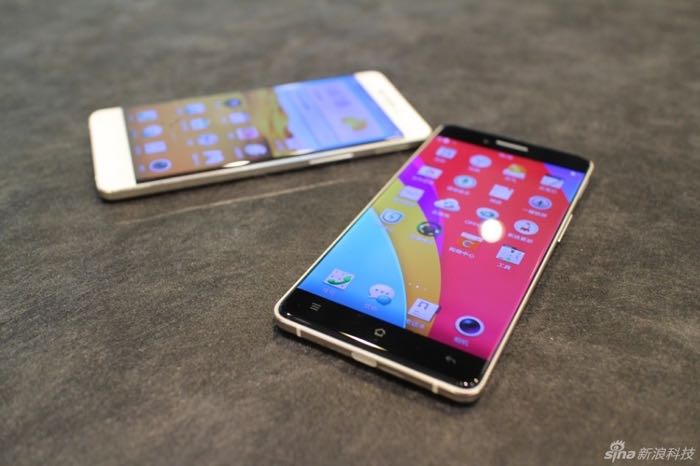 The new Oppo R7 is said to feature a 4.7 inch display, although we are not exactly sure what resolution the display with feature. 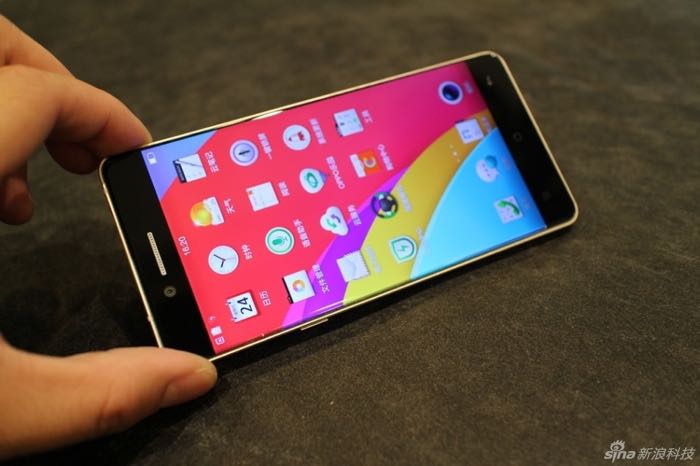 The handset is rumored to come with a octa core processor and either 2GB or 3GB of RAM, we are also expecting the device to feature a high end camera. 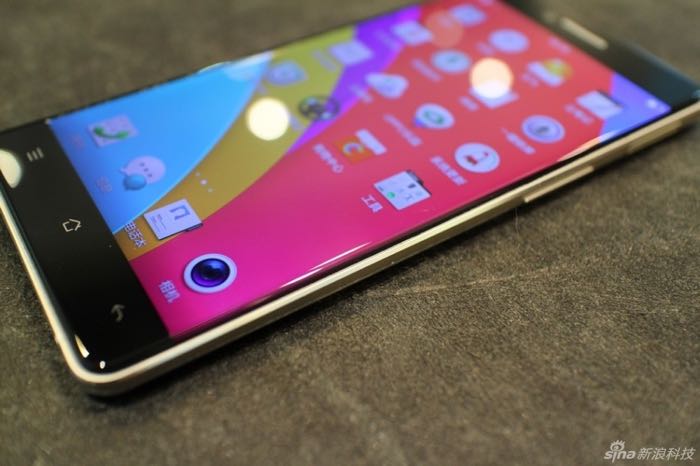 As soon as we get some more details about the new Oppo R7 smartphone, including a full list of specifications, we will let you guys know.