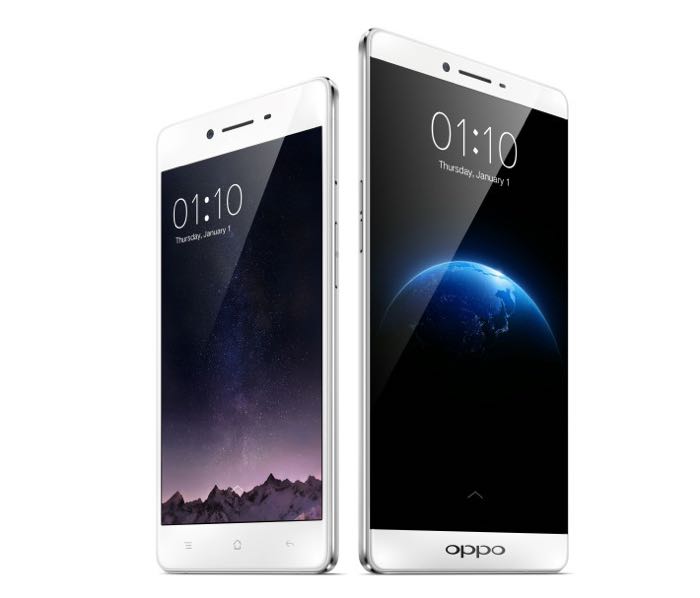 Oppo has been teasing the latest smartphones over the last few week and now the company has unveiled the new Oppo R7 and Oppo R7 Plus handsets.

The Oppo R7 comes with a 5 inch AMOLED display with a Full HD resolution of 1920 x 1080 pixels and the R7 Plus comes with a 6 inch Full HD display.

Both handsets are powered by a 1.5GHz octa core Qualcomm Snapdragon 615 processor and feature an Adreno 305 GPU, plus 3GB of RAM. 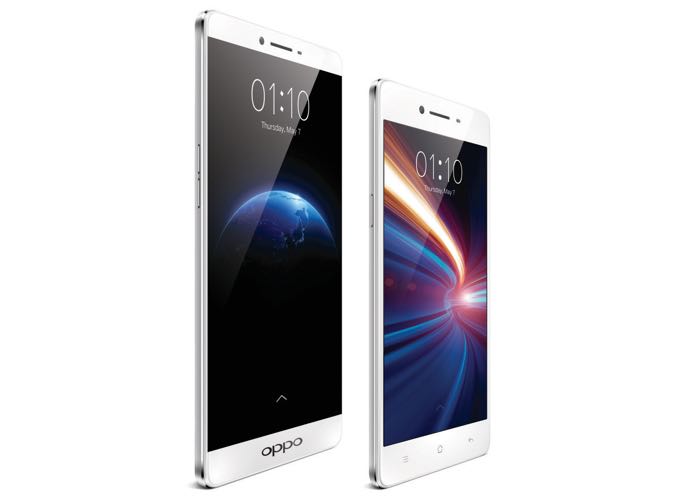 For storage the R7 comes with 16GB built in and the R7 Plus comes with 32GB built in, both handsets feature a microSD card slot which supports up to 128GB card.