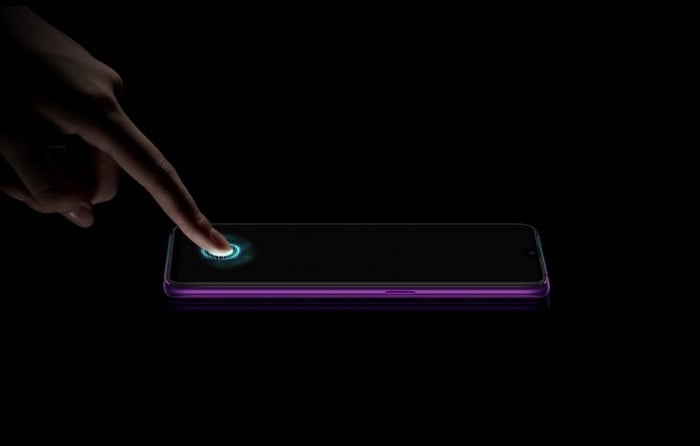 These new handsets were recently launched in China and Europe, as yet no specific release date for the devices has been revealed for India.

The handset also features a Snapdragon 710 processor and it comes with 8GB of RAM and 128GB of built in storage, plus high end cameras on the front and back.

On the front there is a 25 megapixel camera with an f/2.0 lens for Selfies and video calls. On the back of the device there is a triple camera setup.