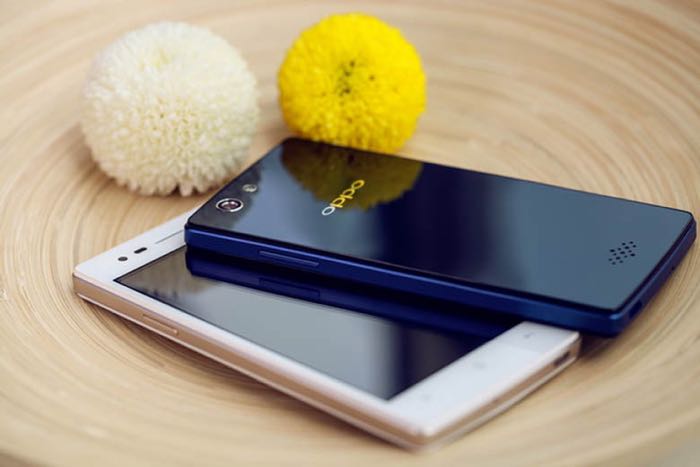 Oppo has announced a new version of their Oppo Neo 5 smartphone and the company has also announced another device, the Oppo Neo 5S.

The handset also comes with a 2 megapixel front facing camera and an 8 megapixel rear camera plus a microSD card slot which supports up to 32GB cards.

The Oppo Neo 5S is equipped with the same 4.5 inch display, although it comes with a quad core 1.2GHz Qualcomm Snapdragon 410 processor and 1GB of RAM, there is also 8GB of built in storage and a microSD card slot which supports up to 128GB cards.

This handset also comes with the same cameras and both devices feature a 2000 mAh battery and come with Android 4.4.2 KitKat and Oppo’s Color OS 2.0.1.