Oppo will announce the new Oppo Find 7 at a press event later this week on the 19th of March in Beijing, last week we got to see some actual photos of this new Android handset.

Now we have some more details on the new Oppo Find 7, the handset will apparently feature new battery technology, and may come with some sort of built in solar charging. 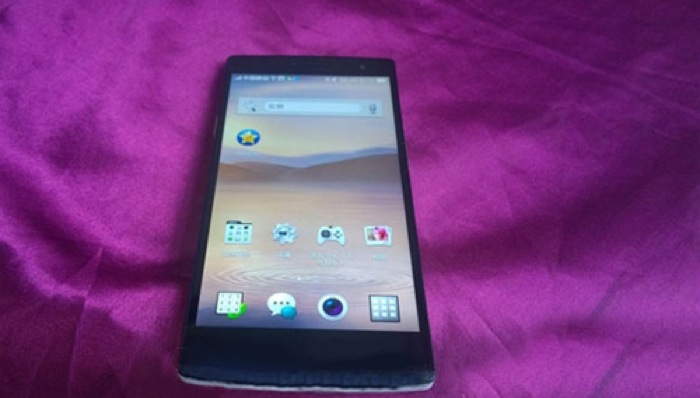 So far we know that there will be two different version of the Oppo Find 7, one with an FHD display with a resolution of 1920 x 1080 pixels, the other with a QHD display that will have a resolution of 2560 x 1440 pixels.

The device is expected to feature a quad core processor and 2GB of RAM, there have also been rumors that it will feature a 50 megapixel camera.

It is possible that Oppo will use different cameras in the FHD and QHD versions of the handset, and we may see the 50 megapixel camera in the new QHD Oppo Find 7.