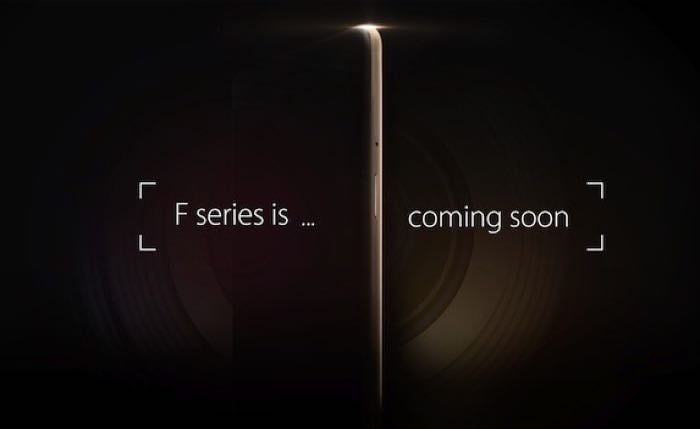 Oppo has announced that it will launch a new range of camera focused smartphones this year called the Oppo F Series.

The first smartphone on the Oppo F Series range will be the Oppo F1, the company has not released any specifications on the device.

Cementing its status as a premier brand for outstanding smartphone photography, OPPO announced plans to introduce a new product series that will make photography its central focus. The F series is rooted in a growing global demand for premium-quality mobile photography experiences, and in research that has indicated a strong consumer recognition that “OPPO shoots great photos”. The F series will be a core product series for OPPO in 2016.

According to Mr. Sky Li, OPPO Vice President and Managing Director of International Mobile Business, the F series will inherit the excellent camera performance and exquisite design tradition that have earned accolades for OPPO’s flagship series. The series will bring devices with impressive specs, eye-catching style and amazing prices that will have consumers doing double takes on the excellent specs and build quality.

As soon as we get some more details on the new Oppo F1 and also the other handsets in the F Series, we will let you guys know.