Slant Six Games developers of the Resident Evil: Operation Raccoon City game has announced the launch of a new game which is now available to download for iOS devices called Bowling Dead.

The new Bowling Dead game features 40 levels and an unlimited survival mode, together with several different bowling balls, such as human heads, to keep back attackers. Watch the gameplay video after the jump to see Bowling Dead in action. 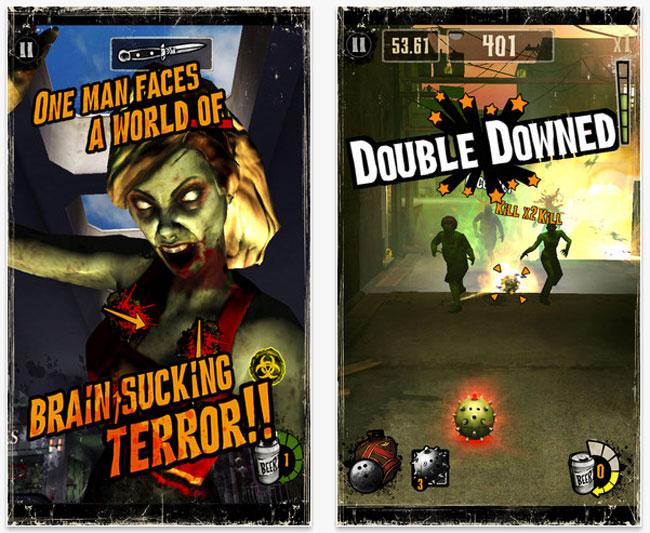 Bowling Dead has been published by Activision Mobile, and requires players to bowl at zombies. Slant Six co-owner Paul Martin tweeted that The Bowling Dead is now available globally for free on the App Store now.