The game’s plot will concern a fictional conflict in Tajikistan in 2013, during a civil war that breaks out, the US Marine Corps are called in to quell the conflict. In the game players will be able to choose between four classes of Marines to play as, rifleman, grenadier, scout and automatic rifleman, each with their own weapons and abilities. 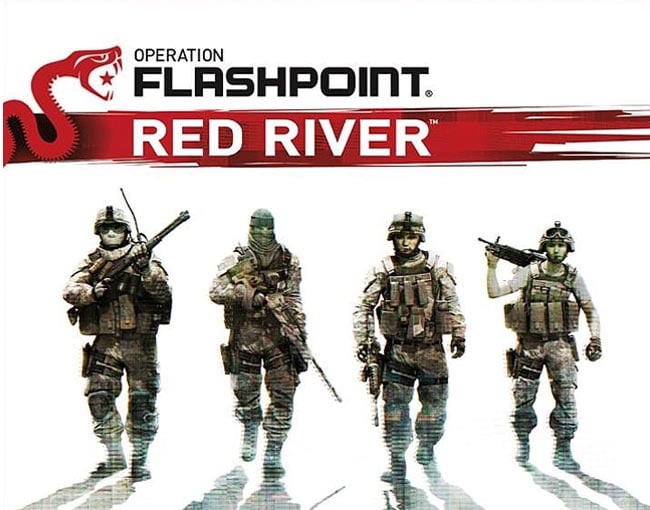 The new sequel Operation Flashpoint : Red River will be available for PC on 21st April 2011.