OpenDNS the Domain Name System resolution service has announced that it now supports more than 30 million customers worldwide. OpenDNS was launched back in 2006 by David Ulevitch and in just five years has grown into a professional DNS resolution service for consumers and businesses worldwide as an alternative to using their own Internet service provider’s DNS servers. 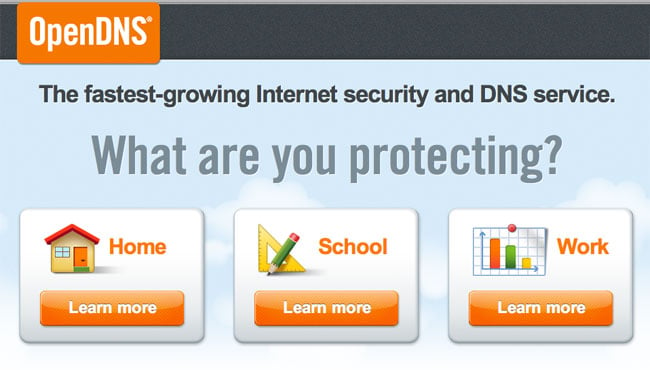 As well as their Domain Name System resolution service OpenDNS also provide extra services to users including phishing filters, domain blocking and typo correction and blocks malicious sites when users try to access them through the OpenDNS service. They are also closely involved with helping some ISPs hijacking users keyword searches and redirecting them to affiliate links.

In just 5 years the company has grown from a startup to 30 Million users and OpenDNS are now looking to grow over the next five years, retaining the speed and reliability they are well known for.